a few pics from a gig we did at Rabbit Hash a while back, taken by my lovely wife Karen. 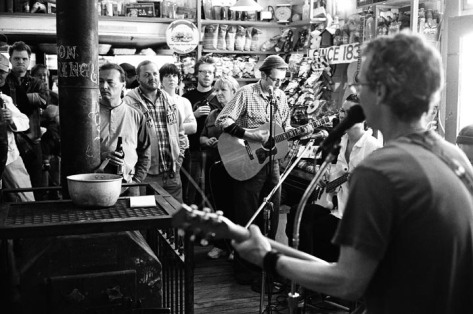 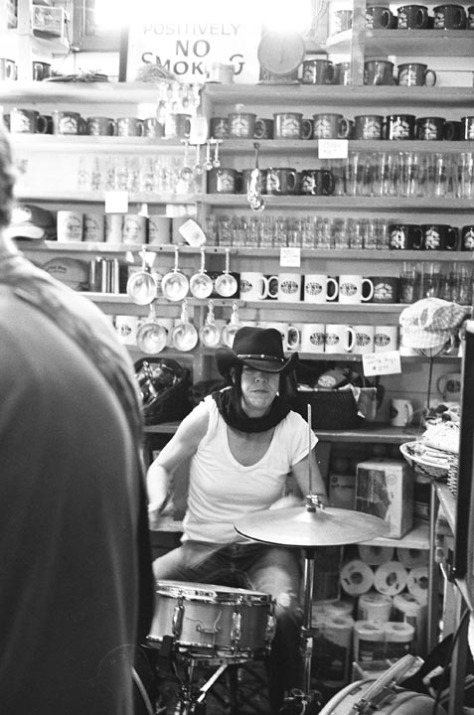 Stop by this Sunday to the 7th St. Gift Shop in Newport for a dose of POKE, and a fun community holiday gathering. 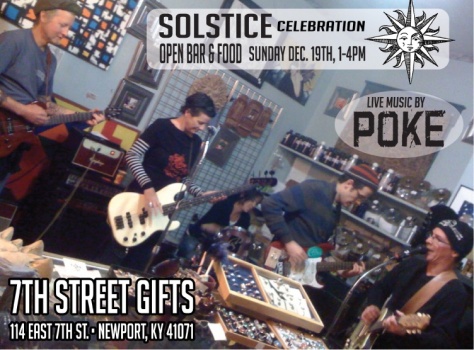 Scammed by a roof and chimney contractor! Paid a deposit and after a few days of phone tag nothing until we went to the police. Then a call and a promise of repayment, but no love yet, See my new blog www.Martyhillroofripoff.wordpress.com for details.

This guy is my new hobby until I get my money back or he gets prosecuted. You could say I’m a little upset.

Thanks to everyone for coming all the way out to Rabbit Hash for Halloween Eve. The Barn Dance was a huge amount of fun. 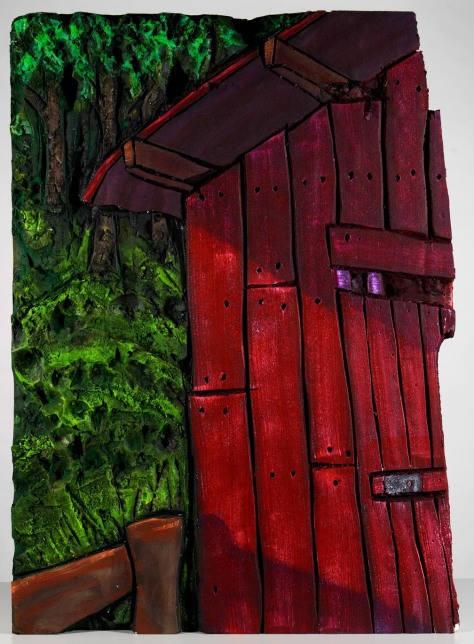 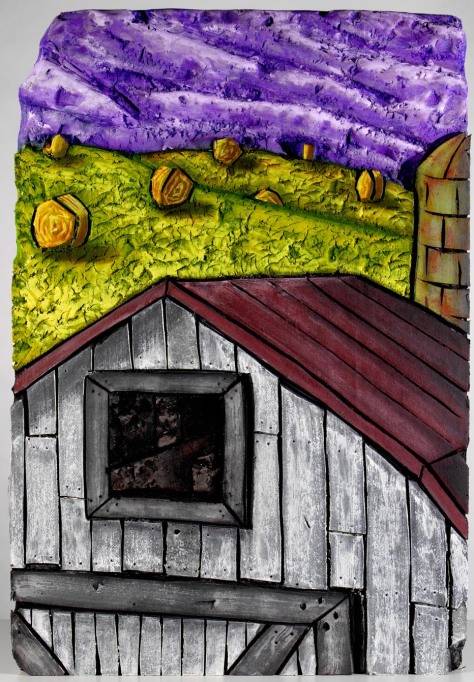 Wish I had one of these again, but here in Cincinnati for East Coast trips. Room for everything and then some. 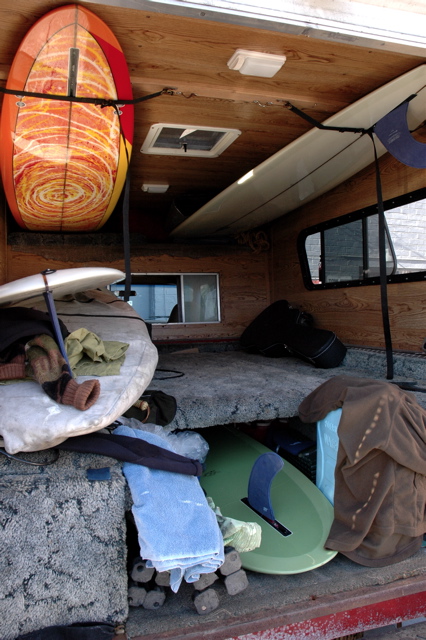 So last week I get a carving board from Original Skateboards. The thing is so different from any skateboard I’ve ever had, starting with clay wheels in the early 70’s, that I hesitate to even call it a skateboard. Turns like no other. I’ve been skating around the neighborhood, getting the feel of it. It feels good to be skating around just for the fun of it again.

“You are the coolest old man I’ve ever seen!” yelled from a window of a passing car by a cute girl.

A couple days later…    “I’ve never seen an old man, on a skateboard, with that many tattoos… cool….  right on… you’re a legend!” yelled by a young man as I skated past on the Newport flood wall. Once again, cool, then,….. OLD MAN?

Well I’m just not sure what to think,… but I’m still gonna go skate today.

Yes, it’s as cold as it looks, but beautiful in it’s way.